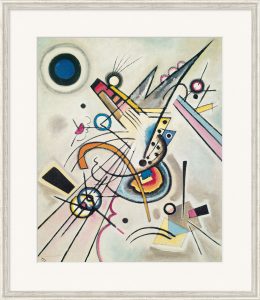 God moves in myaterious ways and you might say that Guardian of that mystery would be Neptune itself hidden in the pearl of wisdom far away from human reach. Neptune in Pisces is essentially coming home to where it keeps the dream of human existance alive and lifting it up to the stars. Highly sopshisticated vibration of Neprune shapes up the higher mind however in conflict with outer planets might imply to various repercussions and perverson of dream in its purity and glow.

The ongoing pandemic is basically described by Neptune in the opposition with the fixed star Denebola that has its peak in May up to August with the tendency to repeat in spring next year only to pass next summer.

It would be of the utmost importannce to keep the dream alive for the dream is the reality of the soul, guard the pearl of wisdom and awaken the Faith eegardless of any religion as the most sacred part pf human being. It’s where God connects us to the universal source and the light of heavens. As God would say to Pisces, “collect your tears for me for I will bring you a reward of wisdom and you will know my ways” . Meanwhile Neptune will guard the Mystery.