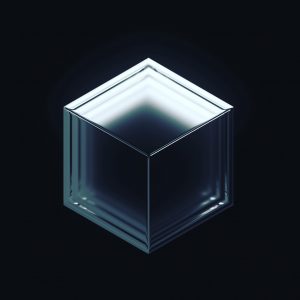 In the era of confusion, chaos and perverted matrix of our existence due to various manipulation there is only one way out of the mess – Logic. They say the most apparent or obvious explanation would be the most exact one. The scientific thought has developed the mind up to a point or rising above and understanding even the most primitive energies induced to creste chaos due to Pluto in Capricirn. However the improved, intelligent, liberated and powerful mind rises above and sees through all the scams, manipulation, illusions and propaganda of contemporary world. Still, there is one thing above all – waking up. Everything on this world can be comprehended and ststematically explained whether understood with a mind or with a heart. We have gone a long way as a civilization that everything tends to be revealed for the sake of all those who keep the head above the water in the era where systematic drowning of Neptune is being induced by the collective pathology of Pluto in Capricorn. The perverted matrix of existence in the world trying to kill God would be rather apparent to all of us who know what is what and who is who, to all of us who know the truth. The Mercury in Gemini calls for understanding, communication and expression thus picking up the pieces of the puzzle together. Facing reality as well as facing one’s own truth would be subdided by capability of rational comprehension and setting up the frame of mind above the troubled waters. The essential most important aim would be synchronising with the unconscious mind for consciousness ultimately has to accept the shadow as being wise enough to provide answers thus allowing the unique awakenning of the civilization above the collective inertia and determinism thus building up ability to choose for what is good for all of us. Keep in mind the best thing to do would be to do what is right. In case you are missing the point of your game, Mercury in Gemini would be the messenger that the Writing’s on the Wall.