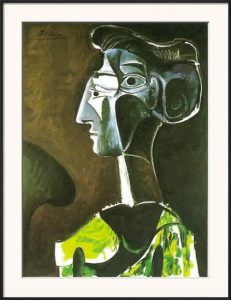 Time for introspection. Dive within realms and depths of the soul and find the truth about yourself. Update the information, reboot the system, dig out the essence like a diamond out of your shadow and face the truth about yourself. Search for the missing pieces of the puzzle and do the profiling of everybody involved in the game. Lucid and precise, sharp and intelligent Mercury in Scorpio will reveal the most hidden truths and surgically bisect them. It is time to make an outlook on psychological profiling by taking a step back in the game and thinking through everybody’s motives, mostly identifying  your own. This powerful force will provide a fuel for winning the fight and securing the victory in the game of life. Just like a Scorpio never give up and fight your way through the valley of shadows. The Retro Mercury will help you shed the light on the darkest corners of the soul and bring about the truth you will have to face. About yourself as well as everybody else. You might have an attitude it’s all or nothing game set and you might run around in pretty much black-and-white paradigm clearly making out the paths of good and evil. Choose a side and stick to it. Whatever you do have Faith it’s not a matter of life and death although it might seem to be so. You might turn into a real detective for all you want to search through. and check out how the things stand in your Book. What it really takes with this Retro Mercury in Scorpio is just a little bit of Profiling. 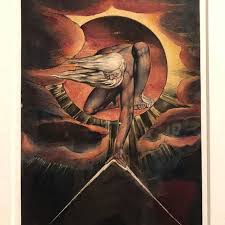 The upcoming Full Moon in Pisces might awaken the instincts and bring about the feeling of weight of the world upon your back. Keep in mind that the pearl of wisdom is hidden in depths of the soul where you will be challenged to sense God’s will from and that is exactly a little reminder of where you are heading to. Endless tears of Pisces might wash away your soul enough to clear your heart and connect it with the divine purpose by understanding the God’s will . At best. You will be challenged to face the Masterplan at least as of the prevailing sense of direction. Let your soul guide your heart. This Full Moon will provide the Divine pearl of wisdom in your soul if you are on the right track. If not, it is a call from heaven to live your own truth and make out the way through a web of lies, trickery and manipulation by providing a way out to disillusionment. Wake up to realize if your dreams are well aligned with God’s Masterplan and your own truth. At least you will find the answer in the prevailing emotion of this Full Moon. Pray and play. 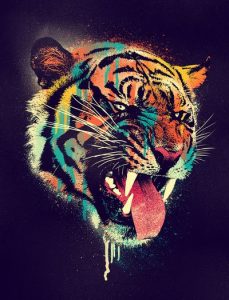 For a few days now, the hectic Moon in Scorpio is bringing up the fierce impulses in the battle on all or nothing. Try to soothe your soul burning with passion within the extreme amplitudes sharpening your killer instinct. Well, if you manage to cool off the ride on this rollercoaster you will realize there is pure love of mild Venus underneath that provides guidance and comfort. As long as Mars in Aries cuts through the chase. Sun in Virgo places the bet on words so make sure you express yourself openly and directly for you just might get what you want. This domineering energy of fierce impulses wins when presented from the position of power. However make sure your words are being refined Virgo style for if you manage to keep your posture and spill out your thuth, Jupiter might bring you good luck with it. Whatever move you make now it’s in the long run. 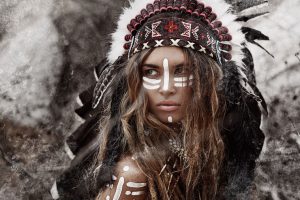 Soon, on 8th August the Orion constellation aligns with the pyramid of Giza whereupon the Star Sirius seems to glow in its full power close to Earth as a Lions gate and we’re getting to a point where the jeart of a lion starts roaring enough to shake the chills off the spine playing with a bow and arrow and liberate the soul from all the limitations thus enabling the heart shine in its full glory. Cause the heart is where all the wisdom dwells and the intuition of the soul of Leo is the invincible reality of the star before the lion’s gate right at the door of the new life. Embrace the truth of your heart, Be brave to purge all your demons and celebrate the golden victory pf the free heart guided by the soul of the warrior. For this time around the light of the holy fire strikes right from the heart. In the season of Leo. Liberate and stay pure to pass through a Lions gate. Wisdom is free for everybody. You might become endowed wuth glory. Reclaim your power. Be free with your love. You were born to be a star. Shine. 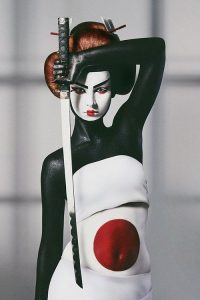 The transit of Mars through Aries injects the energy into fierce, powerful, direct and straightforward modus operandi for the sake of clarifying the existing ambivalence or inconsistencies. When handling business or private affairs hitting straight to the point is the way to go with open, direct, authoritative action. Now is the time for action as soon as Mercury turns direct on 12 th and the outcome is therefore bound to be clear. If you don’t know where you stand, take the initiative, spill out the truth, demonstrate will power through decisive action and take on the attitude that doesn’t allow ambivalence but cuts through the chase and resolves the issue. Now is the time to get things done. However you will have to get straight to a point. 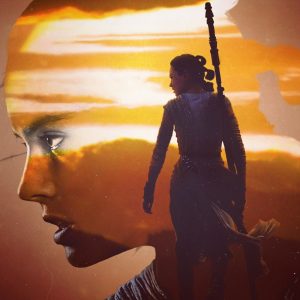 There comes the moment of raising awareness on the ultimate power and primordial driving force of Pluto, the fixations,, the greatest power of the heart, the shadow, the unconscious that now emerges into consciousness. It is a sort of awakening of the greatest potential as well as  raising awareness on what has to be done. The ultimate power of Pluto conjoins with Jupiter as Hades and Zeus at the Olympus in order to point out what both worlds unite about. Now we become aware of the ultimate power of our hearts, minds and souls for the purpose of acceptance of the inevitable i.e of the ultimate subconscious drive.  Karl G. Jung nicely pointed out – Until you make the unconscious conscious, it will govern your life and you will call it destiny. It is the time to do so.

Solar Eclipse on Sunday tackles the issue of home, the soul, the mood of the masses. Every Eclipse brings the shift of the mood, the shift of the tendency and basically turnovers with repercussions in the following six months. Domestic issues, home literally and metaphorically emerges as the most important issue. The rise of the Soul and everything has to be done for the sake of saving our souls. It’s a big SOS for the world that is in grave danger of going astray. It’s the rememberance of the eternal promise calling for what has to be done to find the right path. It is the sensation of comfort, soothing the soul and washing it away with right choices, thus finding redemption and the salvation. It is the lotus flower in the swamp, the flower that grows beautifully out of the mudd that surrounds it. It’s the moment of realization of what is sacred and what keeps us going. It’s the safe haven where we find the strength and faith. It’s the home boy! 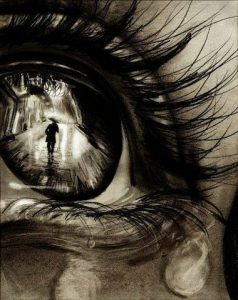 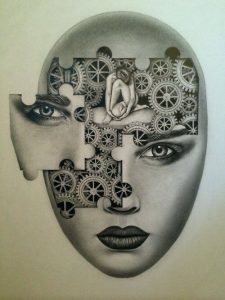 Starting from 18th June Mercury goes Retro up to 12th July. Great time for a reset, restart of your machine and picking  up the pieces of the burning puzzle. Re-think the game, update the information and process the big picture mostly within the area of your intimate world, emotion and domestic issues. The time to answer all open questions and to think through the decisions and drawn conclusions. It is a sort of a checking point whether your mind set is being right figured. It is the time to figure out the reasons for all the issues in the spotlight, time to build an attitude towards the ongoing development thus facing thevreal truth about what has happened and what has brought you where you are. It is the time to make the frame of the game and establish the manoeuvring space by making a revision of the set-up of the game you are being required to think through. Pick up the pieces of the puzzle and get ready to roll with the right mind after important updates. Your system is ready for a restart.

These days alightly more sophisticated vibe in the air such as colorful Neptune full of dreams injecting Mars in Pisces that holds a pretty sensitive drive for handling the gaming of Venus in Gemini that still in retro mode calls for the ultimate dealing with burning issues for some time bringing about a resolution up to 25th June. The time is right more than ever to birn that match and spark the fire of your love life with all the colors of the rainbow. In soite of global darkness let there be light of fire and let there be colors of dreamy Neptune that leads you to realization of your best self i.e your only reality. Create a few sparks so that the fireworks might lit the sky after 25th June when things should be on pretty much clear ground to start fresh. With flying colors. 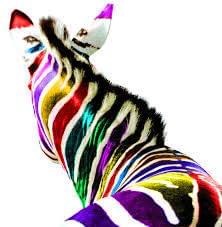 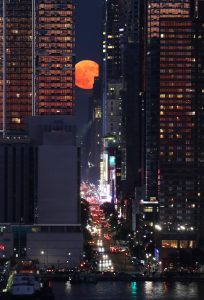 On 5th of June there will be a full Moon in the sky in Sagittarius along with the Eclipse  bringing the sensation of freedom or at least a break-free from a daily grind whereupon everybody should find a sort of a strawberry confort or a soothing mildness of energy of the soul. Sagittarius invokes issues of liberation and freedom however it would be a real challenge to make out the truth among all those misinforation and chaos of Neptune and Mars Square. The essential urge of Sagittarius to find the truth about oneself as well as of the world will predominantly drive everybody up to a point of at least feeling the truth if not being able to comprehend it. This strawberry feeling of goodness might lull us all into comfortable lies and illusions whereupon the Mars might invoke the rebellious spirit enough to make ua angry about it and set free from deceit  and trickery on our way to the precious Truth. This full Moon is about Strawberry freedom.